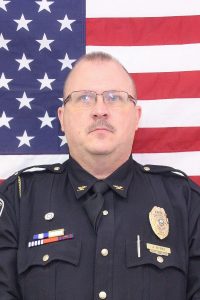 Joe Bybee has been with the Monticello Police Department for 18 years. He will retire as Police Chief effective March 1.

Mayor Tracie Sexton will appoint Monticello’s next police chief by the end of February. Sexton has stated that she will promote someone within the department to the position.

A retirement luncheon for Bybee is set for February 25 and Sexton said she will name his successor sometime after that event is held. The person she selects for the job will be the interim chief until the council meets in March and takes official action regarding the hiring.

He started as a patrolman with the Monticello Police Department and was later promoted to sergeant before becoming Assistant Chief. He was hired by Sexton to serve as Police Chief in December 2018, when Ralph Miniard retired.

Since then, Bybee has had  the opportunity to work with his son, Zach, who joined the Monticello Police Department in 2019.

“Watching my son start his career in law enforcement has been scary and also an honor. I am very proud of him,” said Bybee.

Bybee said he had been talking with his wife for a while about possibly retiring, and made the final decision in late December.

“It was a hard decision,” said Bybee. “I have been around law enforcement by entire life. I’m proud of being able to be a part in making a difference in people’s lives and getting to see the changes.”

Bybee said he plans to take it easy in retirement and catch up on some fishing. 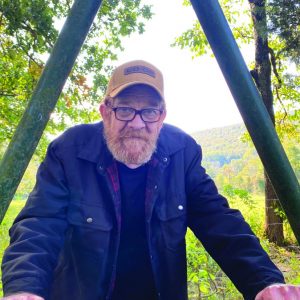 Another number one for Howard Perdew