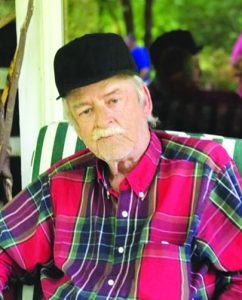 Ronnie Kay Kennedy, son of Otto Willis and Mossie Aderine Dishman Kennedy was born on May 31, 1953 and passed from this life on February 9, 2021 at the Wayne County Hospital.

He was proceeded in death by his parents; Otto and Mossie Kennedy, one son; Brian Dale Kennedy, and four brothers; Mintford, Kenneth, Leland, and Otto Kennedy.

Funeral services were held Saturday, February 13, 2021 at 11 am at the Hicks-Vaughn Funeral Home Chapel with Bro. Corb Hicks and Bro. Johnny Davis officiating.  Burial was in the Dishman Cemetery.

The family has requested that in lieu of flowers, expressions of sympathy take the form of donations to:  Ronnie Kennedy Memorial Fund, c/o Hicks-Vaughn Funeral Home

Hicks-Vaughn Funeral Home of Monticello, KY in charge of the arrangements. 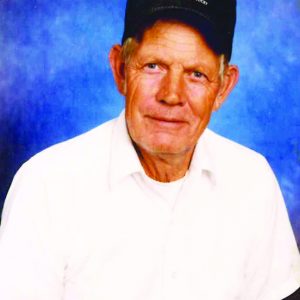 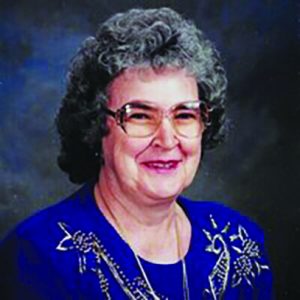 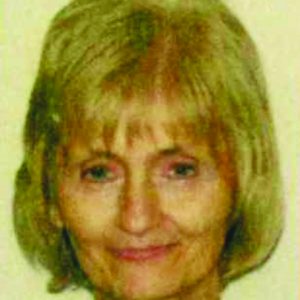 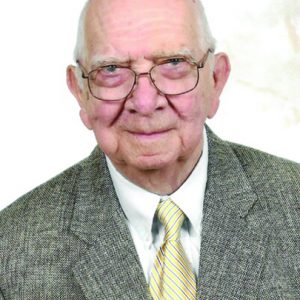